Home Fashion An Insight to All Kinds Of Gemstones

Gemstones are the rare crystals and minerals that hold special powers in the astrological field. It has been used from the ancient time for the different purpose. It is also used in the jewelry and ornaments as well as the lucky stone to keep in the house and office.  The Greek and Egyptians wore it during the civilization of the human.

The birthstones according to the birth month are:

In Hindu tradition it is called as the ‘Pukhraj’ stone. It is the symbol of planet Jupiter which is the ‘Guru’ or master of all the planets. So it holds a great power in the astrological field. It is very beautiful and rare. It cannot be found in any ordinary stores. It is an expensive and powerful gemstone. It has been used by many well-known personalities and celebrities.

It is the special variety of quartz consisting of mineral quartz. It is very powerful gemstone among the ‘navaratnas’.  It is carved into many cuts and can be used in a ring, necklace, bracelets, earrings and pendants. It has the special power that benefits the wearer in wealth and health. It has different color ranges but purple is the most common one found. The purple shades also differ from light purple to deep purple.

The word Ruby is derived from the Latin word “red”. It is extremely beautiful and very powerful as well. In ancient time people believed that ruby is found as the fruits in the plant. It has much astrological belief to benefit the wearer. The biggest source of the ruby gemstone is Myanmar. The mining of ruby in Myanmar is carried from ancient civilization. It has been the mining of ruby in Myanmar since the human civilization developed, it is very old than you can think. Ruby used to seen as the royal gemstone in the ancient time.

Zircon gemstone is mostly found in blue color, but the wide range of this stone is available in the market. The heat treated zircon gemstone is very expensive because it does not lose its sparkle. Zircon is the alternative for the diamond, as the zircon gemstone sparkle the same as the diamond.  Zircon is the symbol of the Venus planet. It is the birthstone for the December born.  It has the maximum benefits for the people belonging to the zodiac sign of Libra and Taurus.

Blue sapphire is known as “neelam” stone. This gemstone holds an immense position for the celestial hope, faith, wisdom and reality. It is very beautiful gemstone and has become more trendy and fashionable in present days.  it has been used since the medieval ages by the people to gain the astrological benefits, nowadays people use it to restore the faith and luck. In Hindu community people believe that blue sapphire helps in protecting the wearer from the evil eyes and thoughts.

Topaz is the name for the Sanskrit meaning of “fire”. It is the stone for the love and faith that is why it is gifted to the couple in their anniversary. It helps in flourishing the relationship in the family. Blue topaz was found only naturally and pure but nowadays the heat and radiation treatment technique is developed for the production of blue topaz. As the availability of the gemstone is more so the price has also been decreased but the power it exerts is same as always.

Emerald gemstone is very beautiful and rare gemstone.  It is the birthstone for the May Born. It has very beautiful color composition of the color by which it looks great and shiny. It can be used in the ring, necklace, pendants and bracelets. This gemstone holds great power in the astrological fields that can benefit the wearer in the wealth and health aspects. 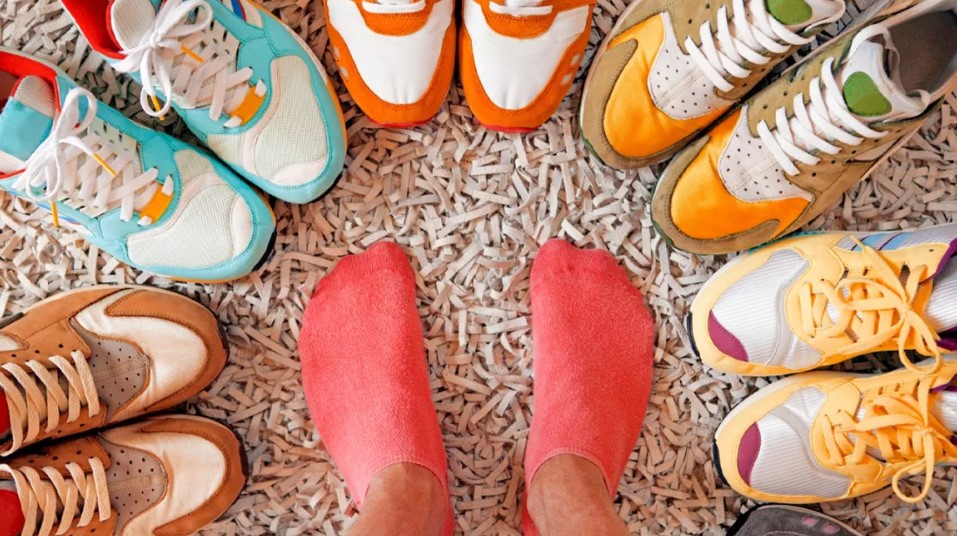 How To Choose Shoes That Fit You? 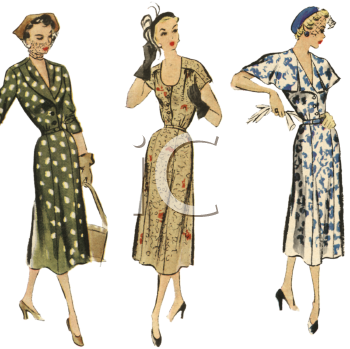 Launch A Creative Career With FIDM, From Fashion Design To Digital Media 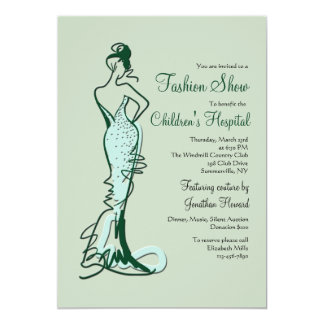 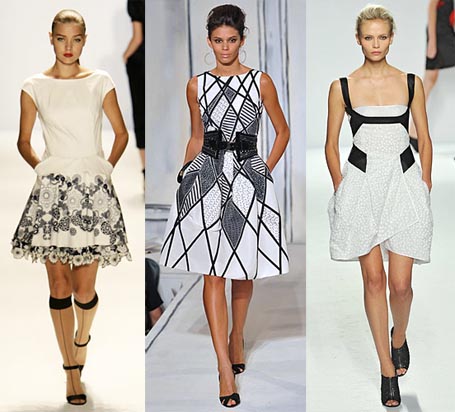